Music for a New Scottish Parliament 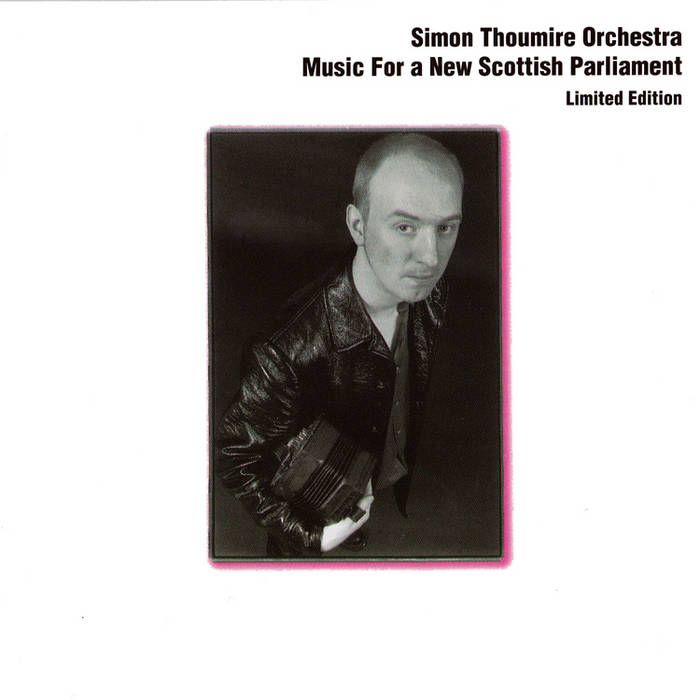 In 1707 the Act of Union was passed. This meant that Scotland was formally united with England to form Great Britain. In so doing, the Scottish Parliament voted itself out of existence. In 1999 under the UK Labour government Scotland got it’s parliament back.

This four act musical depiction of emotions, events, feelings and excitement is one man’s impressions of the events leading up to and including this very special occasion. The music is contemporary yet there is no mistaking that it is firmly rooted in Scottish tradition. This bold, imaginative, innovative, live musical experience, will in all probability become a collector’s piece. A performance of this piece was chosen by the BBC to open their Music Live festival and this CD was recorded at the Glasgow Royal Concert Hall on that occasion in May 1999.

This is a first-rate listen as well as charting a momentous new era.

Recorded by BBC Scotland May 1999

Bandcamp Daily  your guide to the world of Bandcamp